How Banks Are Running The Economy

How Banks Are Running The Economy 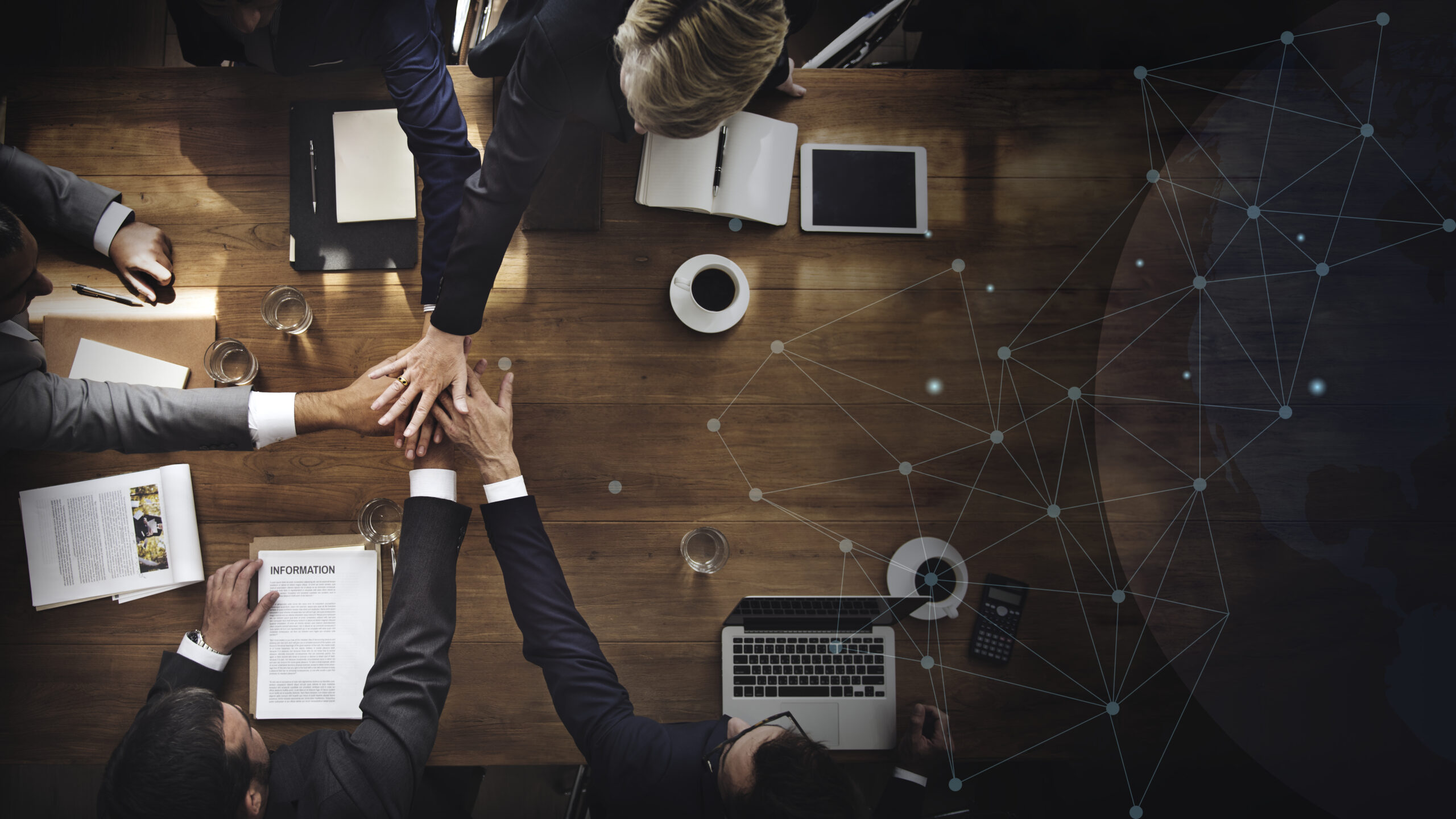 By AdministratorCategories: THINCATS IN THE NEWS0 Comments

Two quite innocuous things happened on Tuesday: the federal budget and an RBA rate cut.

Neither of these events will do much good, but nor will they do much harm, which is about as much can be hoped from both politics and monetary policy these days. Even RBA Governor Glenn Stevens has been constantly talking about impotence of monetary policy, so it’s likely to be true.

Why won’t the budget or the rate cut have much impact? Because the RBA and the government don’t run the economy — the banks do, and there is something much more significant going on in banking land.

There is always a non-bank lending industry; sometimes it’s bigger and more heated than others — for example the building society boom of the late 80s and US subprime boom between 2003 and 2007. And as a property developer said to me over several glasses of wine the other night, someone always does something stupid and brings the whole party crashing down. You can count on it.

I lent some money this week to a small NSW service station business at an interest rate of 14 per cent. I’m not sure whether to be happy about this, or worried.

It was through one of the new, rapidly growing peer-to-peer lending platforms — this one is called ThinCats (in which I’m also a small investor). The business needs $300,000 for three years to buy another servo in Port Kembla and is happy to pay 14 per cent because they were knocked back by the bank and the return on that capital will be double that because it’s a good location.

So about 40 investors have offered to lend the business between $1000 and $10,000 each. We got the full financials on the business plus a Veda credit report; security is a guarantee from the business owner and a registered charge over all the assets of the business, and ThinCats’ credit team spent about a month talking to the business owners and going through the books.

So why did the bank knock them back? Because they couldn’t, or wouldn’t, put up a house as security.

And why are 40 investors — mostly self-funded retirees — happy to lend them the money without a real estate mortgage as security? Well, that’s more obvious: because the bank term deposit rate for three years is 2.7 per cent, and about to come down some more.

That’s a yield discount of 11.3 per cent for the safety of a bank, which admittedly includes a government guarantee. But 2.7 per cent versus 14 per cent? It’s a no-brainer.

A couple of other examples of what’s actually going on at the moment: I’ve been talking on and off for a while to a bloke in Townsville named Jamie McGeachie, who owns a lending business called Finance One. He raises money in a separate business called Investors Central by issuing fixed-term preference shares and lends it to people through Finance One to buy a car — after they’ve been knocked back by the bank.

As fast as McGeachie raises money he lends it out, because there is a huge and growing army of ordinary people with good credit histories and solid jobs who need a car, but can’t get a loan from a bank and are prepared to pay more than 20 per cent interest for a few years to get one.

Why won’t the banks lend them the money, even at those sort of interest rates? Because they can’t offer a house as security and they fail on the algorithmic credit scores. McGeachie’s default rate is 2 per cent.

I was at a property developers’ dinner last week that was put on by a lender called MaxCap, which raises money from super funds and wealthy individuals and lends it to apartment developers.

One of the principals told me about a deal they had just done that week to lend at 13 per cent interest to a developer on a loan-to-value ratio (LVR) of 60 per cent. That is, the value of the property would have to fall more than 40 per cent for MaxCap’s clients to be underwater. MaxCap’s investors are getting 12.5 per cent yield.

Why didn’t a bank snap up that deal? Because they have basically withdrawn from funding property developers … because APRA told them to.

APRA, in line with global bank regulators, has also told them to increase their capital ratios, and since the system of risk-weighting means that only a quarter of the value of a real estate mortgage is counted against capital versus 100 per cent of a loan secured only against a business, that means all lending these days is more or less confined to mortgages.

It means the banks are basically not lending to those who don’t own a house or are already fully committed on their mortgages, and those who are building houses for investors.

So they are going elsewhere and paying 10-15 per cent more in interest than the banks would charge, except they’re not.

It means the divide between the haves and have-nots (a house, that is) has never been this great, and it’s also why this week’s rate cut by the Reserve Bank will make no difference and why the government’s efforts in the budget to help small businesses and middle income earners will only scratch the surface.

Banks actually run the economy by both creating money and circulating it, not the RBA or the government, and these days banks are only serving those who have equity in real estate.

According to economist Saul Eslake, home ownership rates among households headed by people aged 25 to 55 have dropped by an average of 9 per cent since 1991.

Most dramatically, the rate of home ownership among 25-34 year olds has fallen from 61 per cent in 1981 to 47 per cent in the latest census.

That is a huge social change: in one generation the number of families starting out and having children who also own their own home has dropped from almost two-thirds to less than half, and in the past 10 years the decline is accelerating.

It means the number of young people able to get a bank loan to start or expand a business, or to get a car loan or personal loan for anything less than 15 per cent interest, has also fallen significantly.

And a lot of that change is caused by the real estate market distortion inherent in negative gearing and the capital gains tax discount, which rewards highly geared property investors at the expense of owner-occupiers, who are in turn paying higher taxes than they otherwise would be in order to fund the subsidy to property investors.

So the combination of high house prices caused, in part, by negative gearing and the capital gains discount, with the transformation of banks into little more than building societies that lend almost exclusively against real estate, is the reason growth is weak.

A small business tax break is worthwhile perhaps, and likewise an RBA rate cut, and in each case it’s really all the government and the central bank can do.

But what’s really crimping entrepreneurship and growth is the post-GFC change to banking.

It means business people looking to expand have to come to Shylocks like your correspondent.